A Delicious Fusion of African and Western Tastes 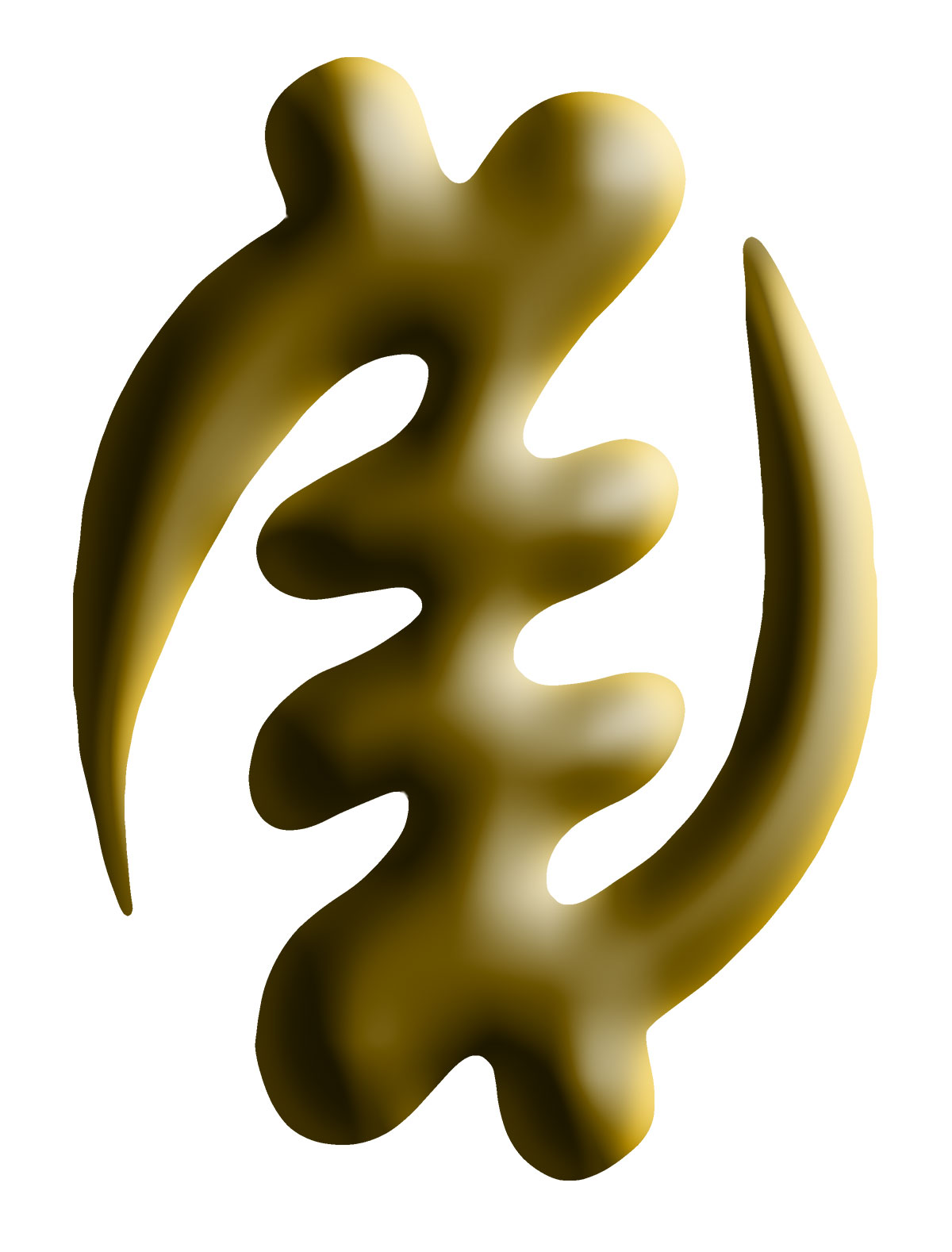 We’re not in panic mode yet and there’s still time to order stuff online, but it’s getting close….

If you’re looking for something a little bit interesting and different check out www.adinkra.today for some not too expensive Christmas gift ideas with an African theme.

KwesiEddie has added his own styling to his favourite African Adinkra symbols and put them on good quality clothing and gifts, it’s worth taking a minute to check out his stuff. You never know, it might just be that Christmas gift idea you’re looking for. 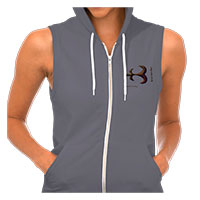 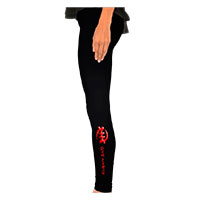 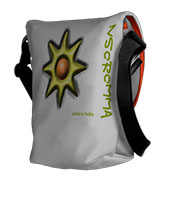 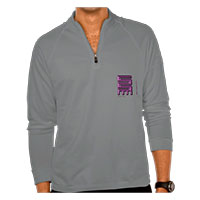 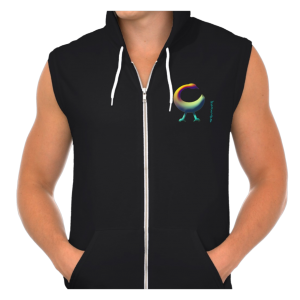 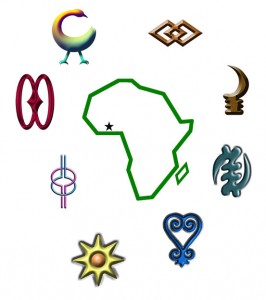 Adinkra symbols date back hundreds of years to an era of African kingdoms and ancient wisdoms and are an important part of Ghanaian culture today. They are becoming ever more popular on clothing and home furnishings, nowhere more so than in the US of A. (The black star on the map is where it all started).

KwesiEddie also provides a 30 second read on Adinkra if you would like to know a little more. The symbols are mostly about beliefs, philosophy and sometimes God. Although many of these African symbols go back centuries a lot of them are still so, so relevant to the world today.

He also gives my books a plug, he had better, he’s my son!!

Here’s some of my Adinkra symbol favourites

Akoko Nan – “The leg of a hen” –  mercy, nurturing, development – A hen may inadvertently step on her chicks, but will not harm them.  Parents must both protect and correct children. When parents discipline their children it is through love and caring.

Another very well know Adinkra symbol – sankofa or “San ko fa” – go back and get it – learn from the past. I’m told a very famous American singer has this tattooed on her arm. Sankofa is often represented as a bird looking backwards.

Probably the most popular and well known Adinkra – “Gye Nyame”, which in literal translation means “Except God”. Any and every Ghanaian will know this one. One common interpretation is “There was no one to see the world begin and no one will see the world end – except God”

This site uses Akismet to reduce spam. Learn how your comment data is processed.

Kofi Brokeman gets a makeover. I can never tire of

It could have been fish Friday but it's not. I fan

Happy Easter X They started out as devilled eggs

Beans and plantain are a marriage in the kitchen!

Spring is in the air but I'm sticking to warm sala

Have you ever had yam? not sweet potato, YAM! Deli

Ghana has 335 miles of tropical coastline and how

Happy Mother's Day to all mum's, here on earth and

Summer living in the Spring! Is it Spring yet? Who

This was in Steamer Trading Cookshop in St Albans.

Hello and welcome to the grand finale of @thegfw c

A slice of heaven is what l call this. It's a plan

Hello to legs, the theme of today's @thegfw challe

It's day 25 of @thegfw challenge and the theme is

Day 24 of the @gfw challenge and the theme is self